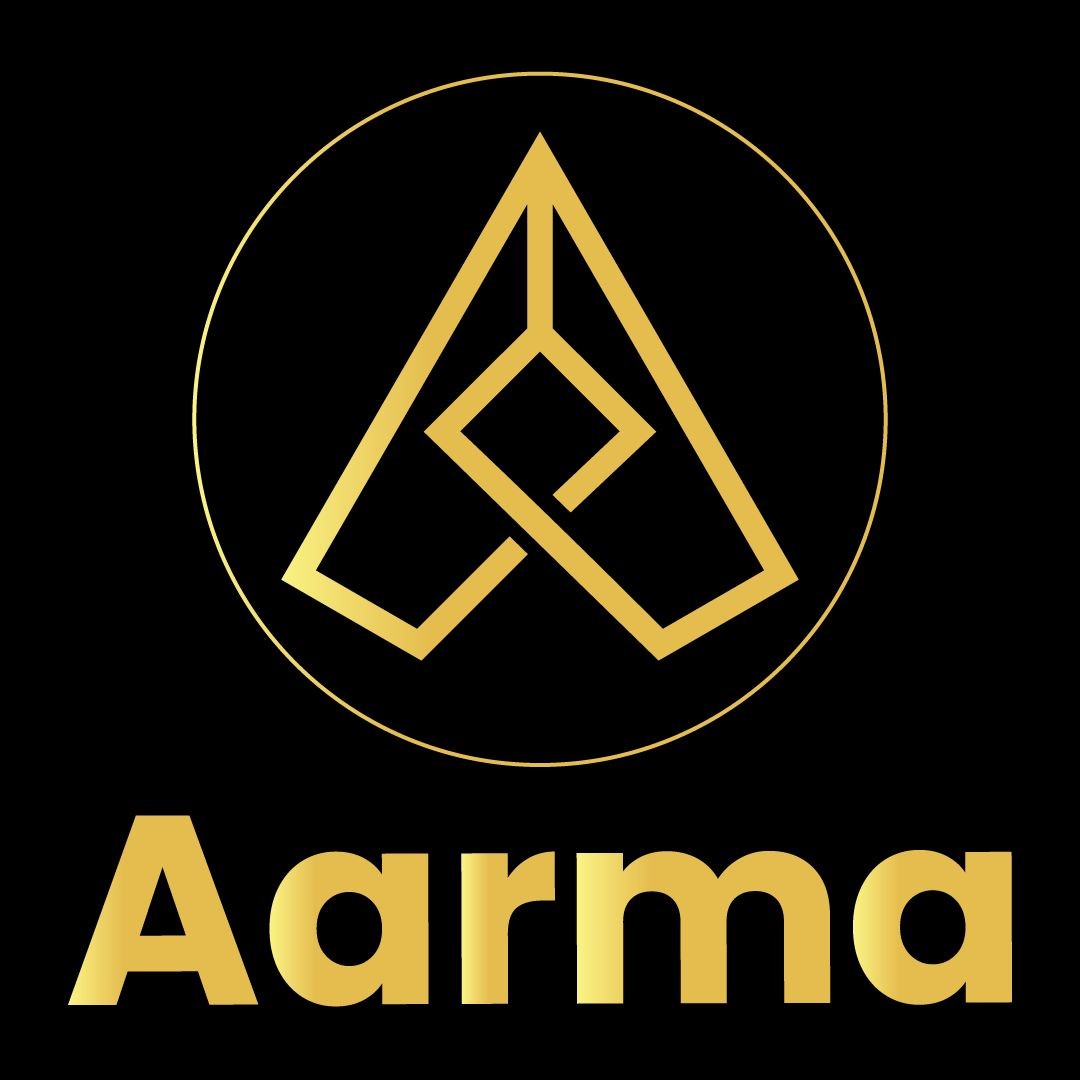 Recently launched cryptocurrency project Aarma Coin is now all set to take the next step with its new launch Aarma Wallet. The launch will be held in Thailand by the end of July. This decentralised wallet will allow any currency to be stored. Prior to this, the company has proclaimed the tag of the most exciting cryptocurrency project for 2022. Being listed on 30+ platforms which also include Cornmarket cap and Coin Gecko, it has a large internal technical staff that includes numerous cryptocurrency experts.

With its own NFT marketplace, e-commerce platform, utility portal, Aarma Wallet, gaming site, and blockchain, it will be a unique NFT project at the junction of blockchain in December 2022. In August, following the introduction of Aarma Wallet, they will offer 16,800 NFTs on their platform along with a shopping portal and other utilities. Later in September, they will release an exchange and test net blockchain, and in October 2022, Aarma Coin will debut their NFT marketplace. Based in Dubai, United Arab Emirates, Aarma Coin will also launch a blockchain node in November after which a fully functional blockchain will be available from December 2022. Aarma Coin can be purchased by cryptocurrency collectors from Coinsbit and Pancakeswap, two reputable modern platforms for conducting digital currency transactions. Top digital currency market analysts like Coinmarket Cap and Coingecko will also feature Aarma Coin.

This Aarma Coin can be held in more than 19 wallets and as per numerous Crypto Experts, within the next three months, Aarma price will touch 2$. Binanice Smart Chain has more than 25 million smart contracts and is ranked 32nd in the category. The founder of Aarma Coin stated, “Aarma Coin will prove itself as one of the most reliable NFT and cryptocurrency trade marketplaces. This market will be a site where users may purchase, sell, and manufacture their own non-fungible tokens from different networks. It will be integrated with the on-chain protocol. We are looking for a group of very skilled designers, illustrators, and engineers to work with us on minting their own NFT collectibles using a user-friendly creator dashboard. In order to maintain our position as one of the most promising Crypto and NFT marketplaces, our team intends to build a next-generation NFT community for digital assets.”

Aaram Coin also plans to develop a multi-dimensional project using blockchain technology that would enable its users to communicate virtually with one another. It has several qualities that will appeal to those who are interested in NFT or finance. This innovative technology is concentrated on developing a number of virtual potential tokens with wallets and a top marketplace to trade digital collectibles in order to create a strong community. It is quickly becoming one of the most reliable venues for NFTs and cryptocurrencies.

Kheltalk, a new sports centric website in the market to tickle the interest of sports fans

This Rakhi, a rare gift to your loved ones

Nomination for WTI Awards 2022 begins! Winners of Tomorrow’s India Awards 2022 to be organised on 30th Sep