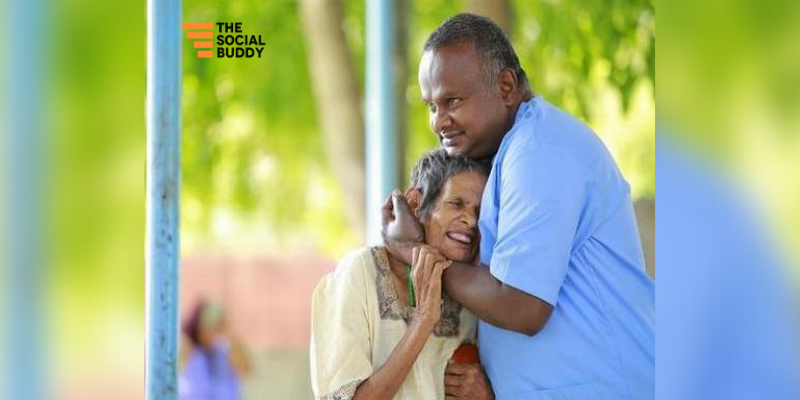 Thomas Raja, popularly known as Auto Raja, has a life-changing story that seems to have come straight out of a movie. He is an Indian humanitarian, social worker, and the founder of the New Ark Mission of India. Due to inevitable circumstances that led him down the path of wrongdoing, he was forced to sleep on the streets and feed his stomach with stolen money because he didn’t have a dime in his pocket. Many times, he even had to spend time in Chennai Central Prison after getting caught by the police.

His moment of epiphany that persuaded him to follow the path of determination and courage was when he was sent to jail where he experienced major sickness and a near-death experience in the dingy confines of prison. After getting out of jail, Thomas Raja moved forward towards the path of honesty and hard work and started to earn his daily income by driving an auto-rickshaw. He is a living example that nothing could come in your way if you want to change and become the best version of yourself. Once a Criminal, ‘Auto Raja’ has saved 19,000 destitute from the streets with his changing attitude. Thomas Raja, the founder of the New Ark Mission of India has touched the lives of many and is inspiring people to look at life differently and never give up on their dreams despite obstacles and hindrances that will block their way to success.

The social worker is round-the-clock working and is serving the poor, the dying, and the destitute. With his diligent efforts, he is providing first-aid basics, renting a small home to the people he found on the streets, and becoming a hope to the people who are going through low points in their life. Thomas Raja began with helping thirteen people and soon with his committed soul and never-giving up attitude became a helping hand to more than 700 people by offering them hope, solace, and shelter in their twilight years. Auto-Raja has bagged many accolades for his commendable work. From the ‘ Namma Bengaluru’ Award to the CNN-IBN Real Heroes Award, he has received all.

Let’s have a glance at ‘Glance’