Let’s have a glance at ‘Glance’ 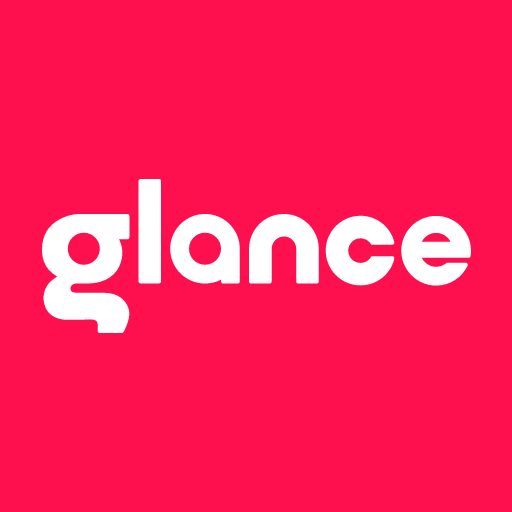 Apart from WhatsApp and Facebook, we all have one common application on our phones. But, we don’t install that application for various news updates. It marks its presence on our lock screen. But what is that? Yes, you are right. This application is Glance, a Bengaluru-based screen zero platform as said by the company. The application aids its users in enjoying personalized content in their favorite language on their lock screen.

The parent company of the application is  InMobi, India’s first unicorn, which has now made Glance one of the many unicorns in the country. A glance was founded in 2019 by a trip of Naveen Tiwari, Rohan Chaudhary, and Bikash Chowdhury.

Glance delivers AI-driven personalized content with add-on features of multiple languages English, Hindi, Tamil, Telugu, and Bahasa on the lock screen of Android smartphones. The content of the platform reaches a spectrum of people with various interests such as trending news, entertainment, sports, fashion, etc. In fact, the content presents news in a visually attractive graphics format.  The brand claims to have 115 Million daily active users including those who spend on average 25 minutes per day consuming Glance’s content.

As claimed by the platform, 60% of its users in India belong to Tier 2 and Tier 3 cities of India. Many of us might think about how the content is generated and presented. It is possible because of a Machine Learning tool that is designed by Appscrip. Almost every 15 minutes, algorithms pick the content from various sources and send it to the editorial team for further refinement.

The VP of Google Caesar Sengupta said, ” Glance is a great example of innovation solving for mobile-first and mobile-only consumption, serving content across many of India’s local languages.”

Recently, Glance received a $145 Million investment from Google and existing investor Mithril Capital. Apart from this, the company also owns and operates Roposo. Roposo is an Indian short video content platform. Glance is one of the most successful unicorns in the country which is rapidly growing its arms in different sectors.